What if universe was managed as code? Of course, there will be a tool that would describe the state of the objects with the help of declarative YAML code. 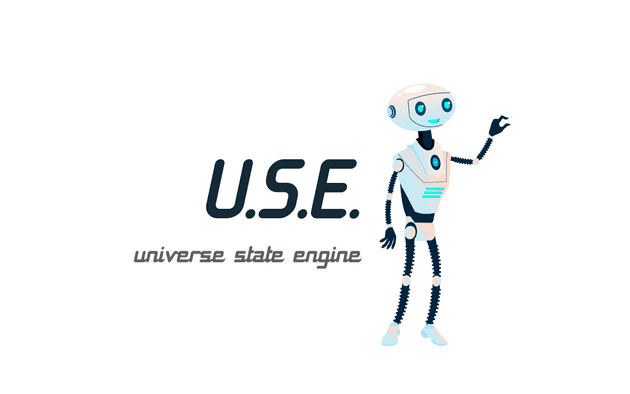 We could easily manage planets in the solar system and easily update their attributes.

Yes, yes, Pluto is not a planet, it’s a dwarf planet. Let’s fix it.

The universe can be updated in a matter of nanoseconds, thanks to the U.S.E. platform. 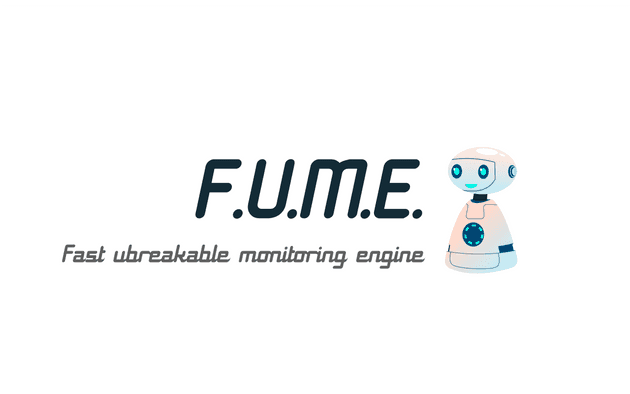 Ok, our tools seem to work great. Let’s create something real. Like a comet. Fast one.

Starting my terminal, applying new code. For few seconds it seems that everything is awesome.

But then, what’s that message from our monitoring system?

Hmm, let’s remove that code and apply the state again.

Ah, right there in the docs, it says that they will only support automatic object deletion in next version (maybe). Need to run a compensating action to remove that comet from the system.

Ok, enough playing around. Let’s fix some real bugs. The most critical in our issue tracking system: SOL-101: Lack of resources to maintain all the biological forms on Earth. How do we fix it? Hmm, maybe let’s increase the radius of the planet? Smart!

No human should be involved in running that code manually. We should use CI server for that purpose. Of course, everyone knows it should be J.O.B.S. 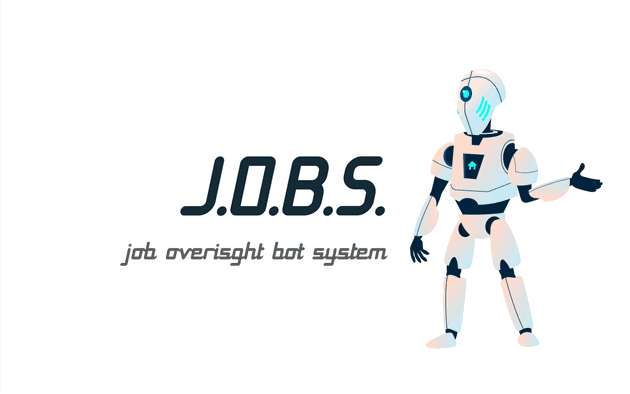 Oh, it looks like J.O.B.S. already picked up our commit. But wait…

Phew, we aborted timely. No serious action has been started. Also, we found the note in the documentation saying that planet’s radius change would force its recreation. Who would have thought? Ok, we have to prepare for the worst. It seems that U.S.E. supports backups.

Let’s apply that code. Ah, right, J.O.B.S. already did as I write this. Now we are safe. But wait, what’s that warning from F.U.M.E…

Need to clean-up now and go on to reading the docs.

The end. No tools or planets were harmed during creation of this post.